Welcome to NEE: Ontario. Use the Province Selector to view content specific to your location. 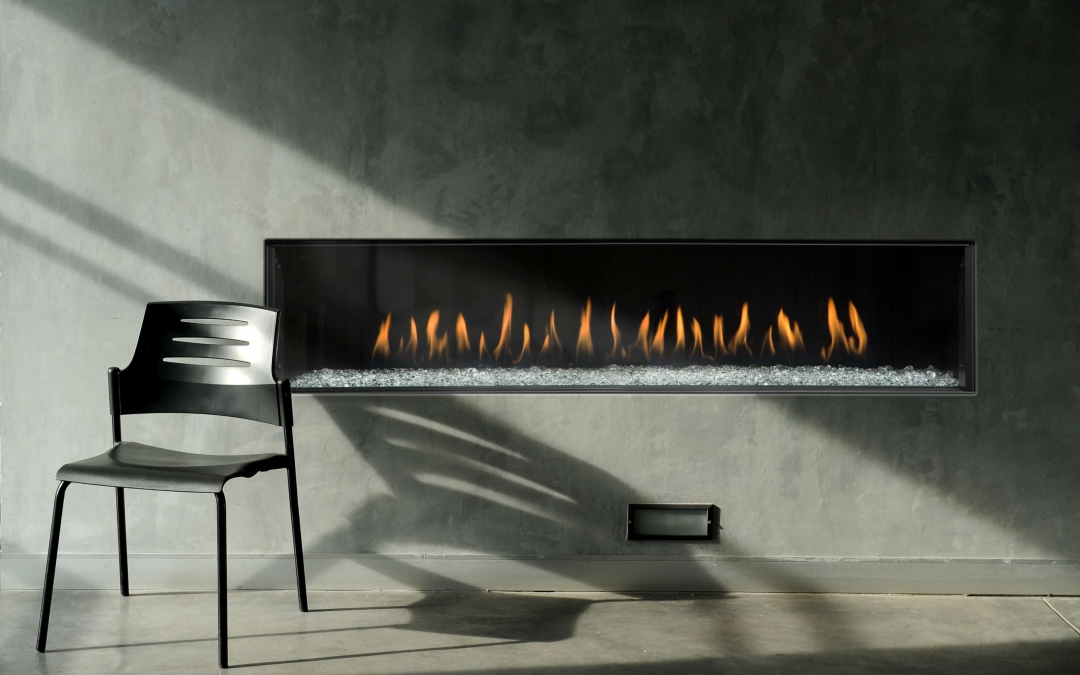 There is no better way to enjoy the winter season than to cuddle up close to your fireplace, but unfortunately not everyone is able to enjoy this luxury. Some substitute the heat from a fireplace with a space heater, or a heated blanket but both of these options lack the overall calming vibe a fireplace gives. The dancing flames and the crackling of the wood is soothing.  We’re broadcasting a 24-hour fireplace burning so you can experience the tranquility of a burning fire everywhere you go (with an internet connection of course ?!) No, this virtual fireplace channel will not keep you warm through the holidays but it will put you in the holiday spirit. We added a few classic Christmas carols to the broadcast.

About The Fireplace Featured 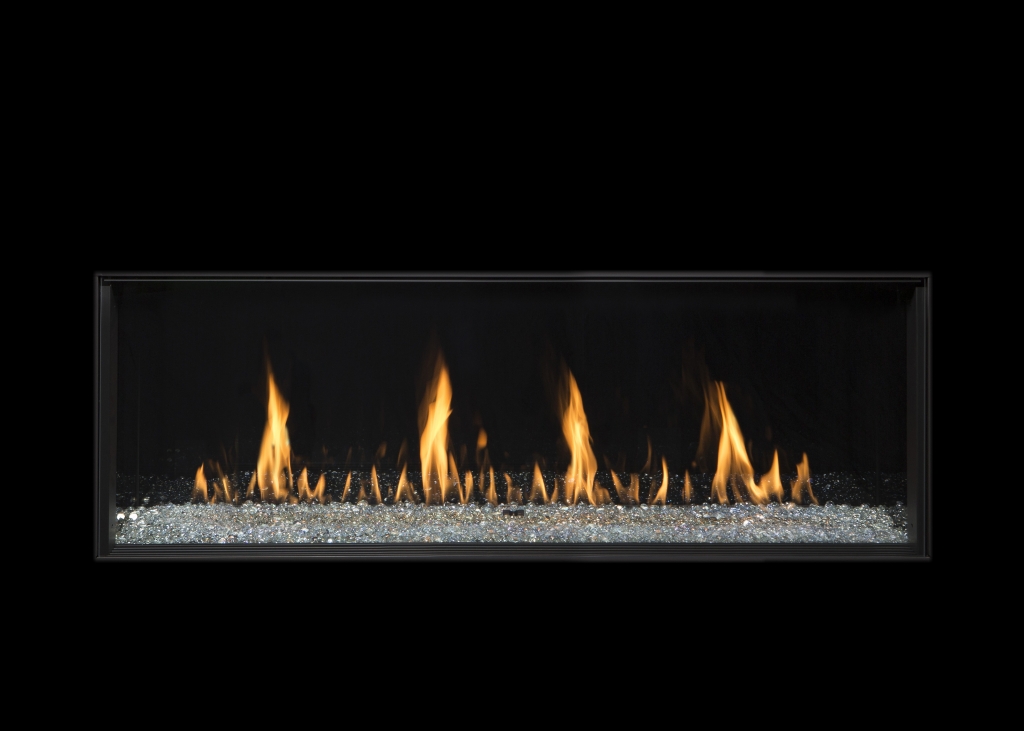 The fireplace we chose to feature The Prodigy Series by Montigo. There are several other fireplace burning videos and channels out there but we found that the majority featured wood burning. We thought it would be different to share a unit with glass media instead for a more modern look. We also noticed there aren’t many linear flame views available, but there are a ton of square / traditional viewing areas on display instead. Based on the screen ratio of most TVs, computers, cellphones and tablets we thought a linear option would maximize the amount of flame on your screen.

The linear burner on the Prodigy PC520 produces a relaxing ribbon-like flame from edge to edge on your screen.